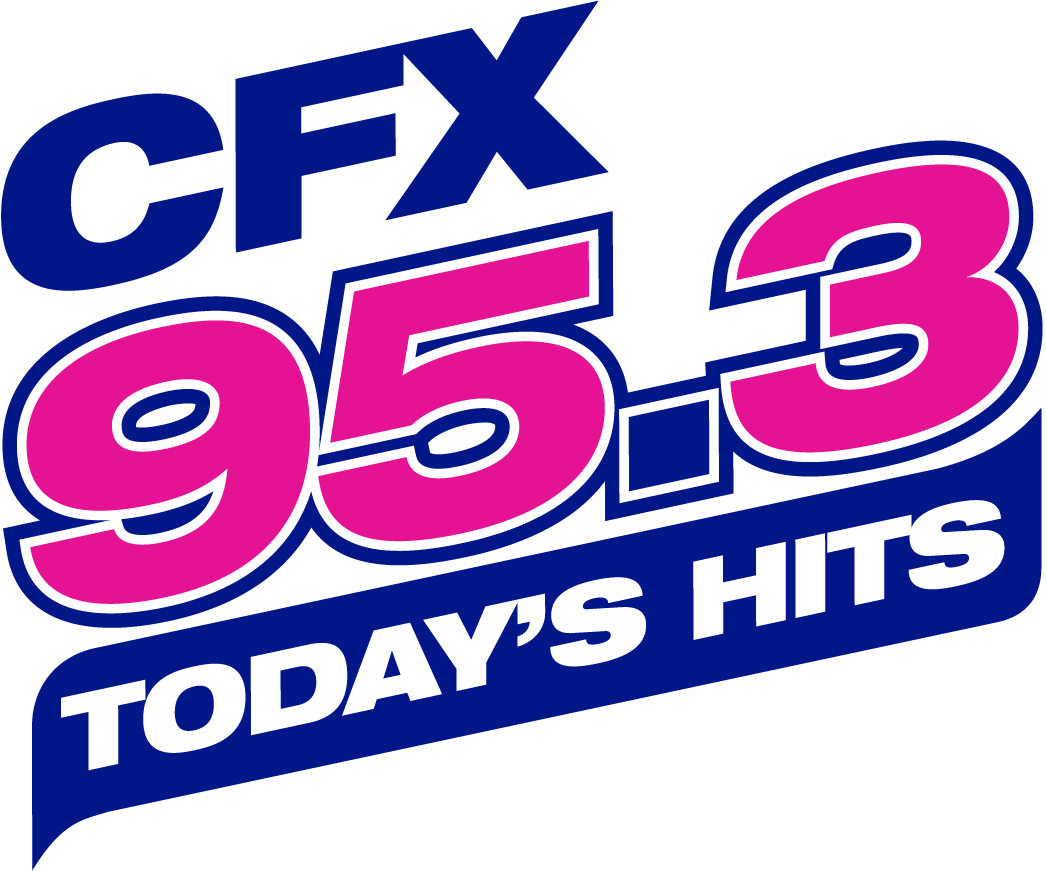 Submit a question here for CFX's ASK THE OFFICER

Right now in Florida, it’s search and rescue time as the state recovers from Hurricane Ian. At last check, more than 600-thousand Florida residents are still without power.  Officials say things could have been worse – had it not been for their advance action.

The glasses that Jeffrey Dahmer wore in prison are up for sale. Taylor James, who runs Cult Collectibles in Vancouver, is selling them for a mere $150-thousand. If you’re really into creepy collecting – Cult Collectibles has a few other items in their "Jeffery Dahmer Collection" online including his bible, original family photos and paperwork.

The U.S. Supreme Court opens a new term this week and it does so with a new member, Justice Ketanji Brown Jackson. Some of the cases they’ll look at this year: voting rights, immigration policy, the EPA’s power to regulate water under the Clean Water Act, and a case that could lead the court to do away with affirmative action when it comes to college admissions.

We’ve complained about it before, rude behavior at the supermarket, but it doesn’t have to be that way, if people would just follow some basic shopping manners. Etiquette experts have put together a quick list: of the rude things shoppers do.

Have you seen the latest TikTok trend? It has people tanning their butts and other areas that generally don’t see much sunshine. 2.8 million views on TikTok so far. Ok, so why? Besides just wanting to jump on the TikTok trend, people claim sunning the area for three minutes a day leads to “better sleep, more energy, and a higher libido.” Doctors, the real experts, disagree saying the skin around the area is too sensitive for such UV exposure.

Do you ever wish your pets could talk? You’re not alone. The CFX Morning Research team got the numbers and about 80% of us believe if dogs could talk, they’d talk like us, however about half believe their pet would have an accent. There are a whole host of reasons why pet owners would love it if their pets could speak, including:

But there are downsides as well: 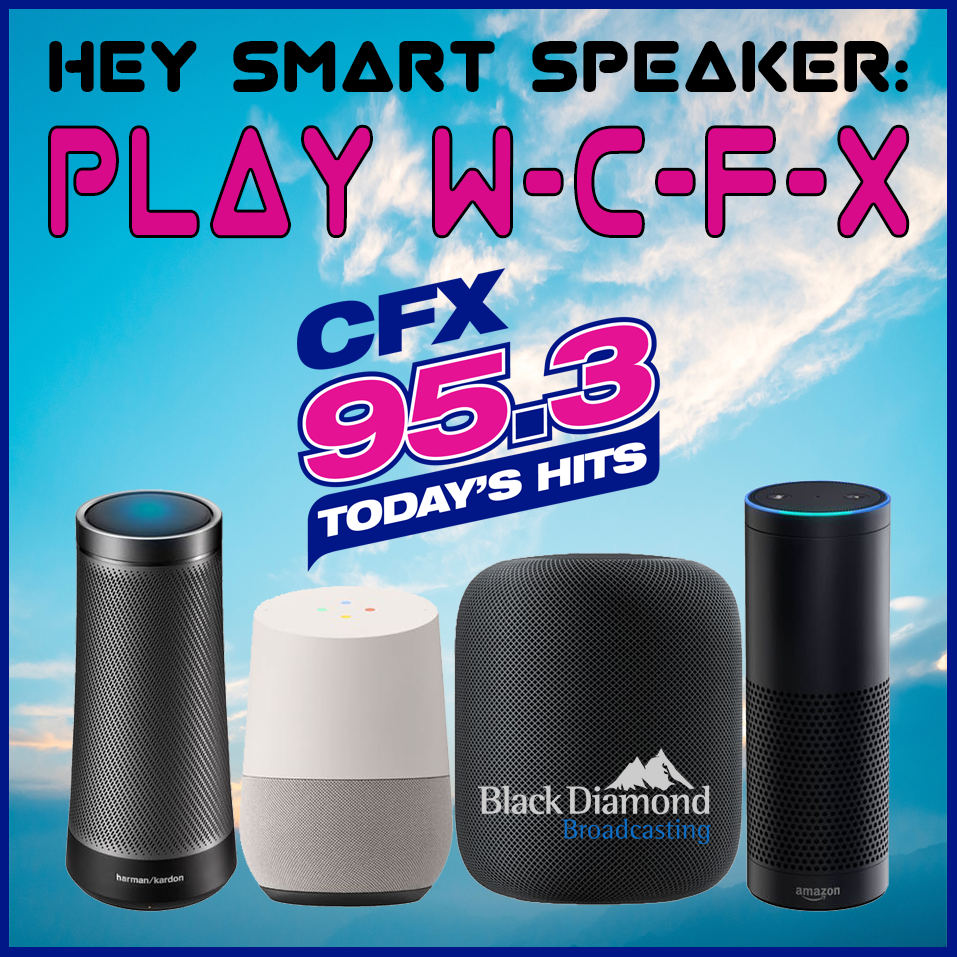 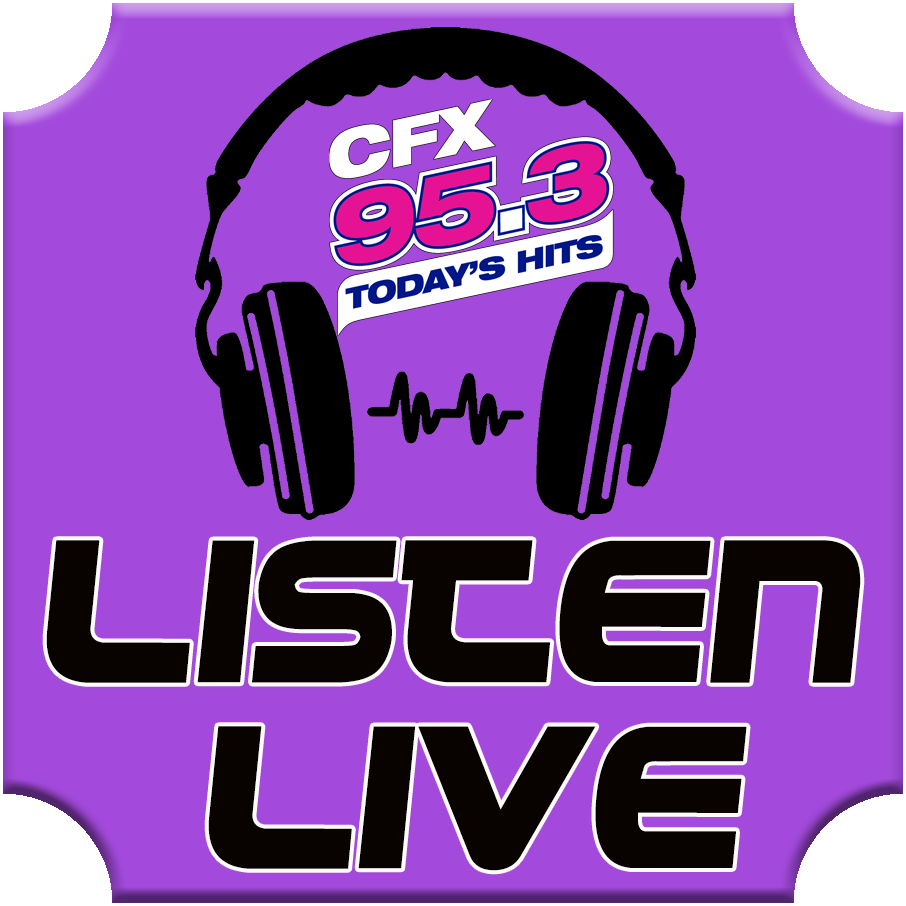 INVEST IN YOUR BIZ 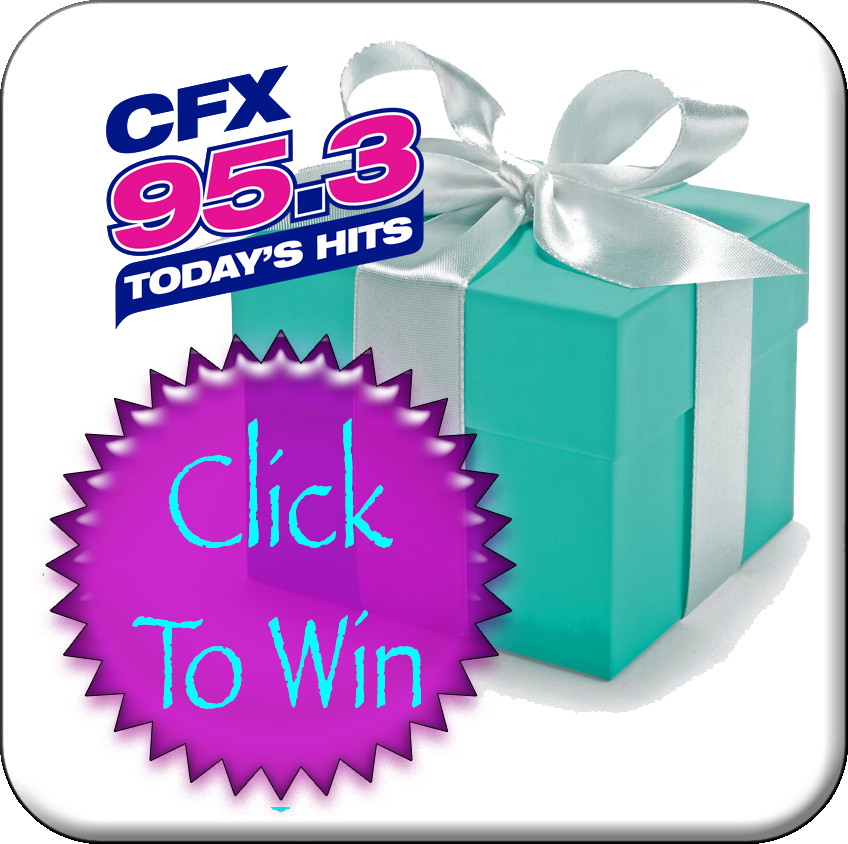 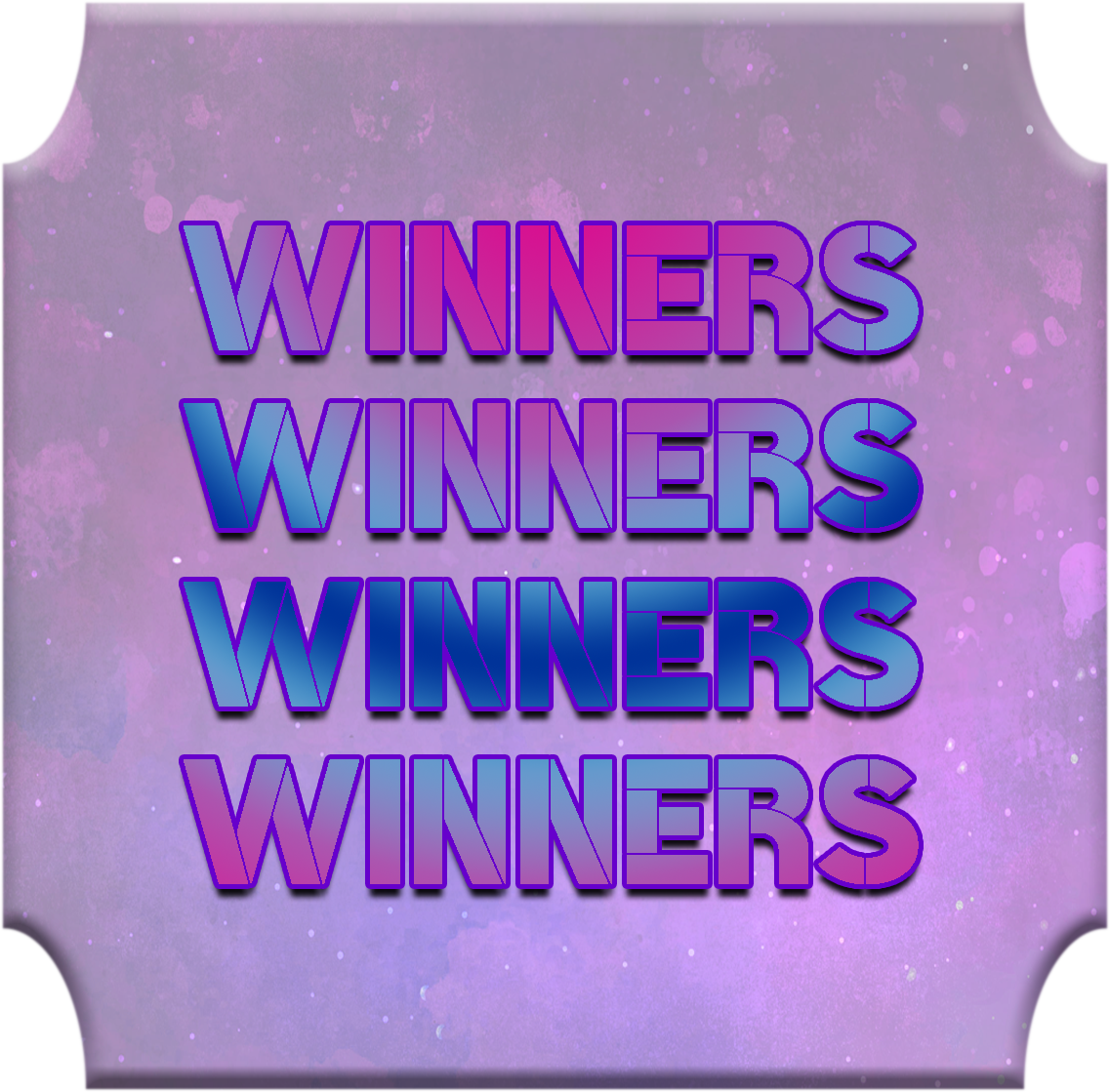 Happy Birthday to You! 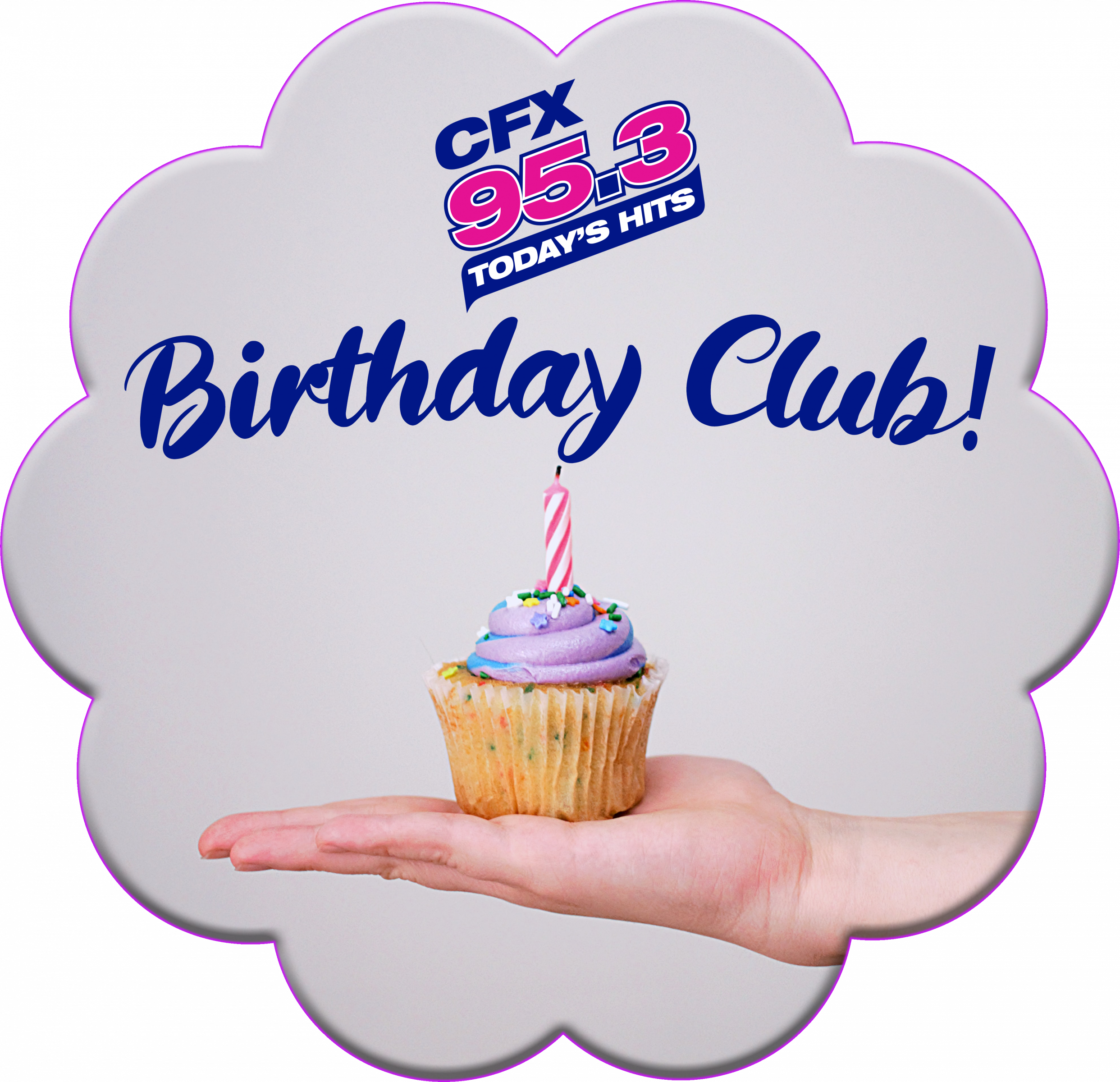 TAP THE BUTTON TO
REGISTER YOUR SPECIAL DAY!

GET YOUR FREE FALL ISSUE HERE